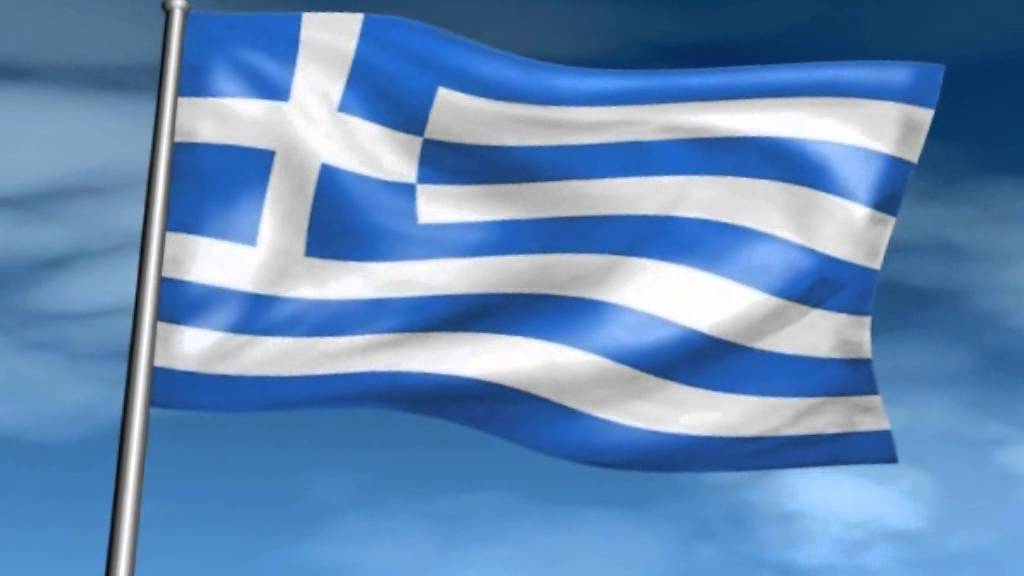 ESEE states the 7 YESs and 7 NOs of the Greek Commerce Towards the referendum.

The Board of Directors of the Hellenic Confederation of Commerce and Entrepreneurship met today June 28 in an open assembly, at the city of Larissa, with the participation of trade representatives from Thessaly and the rest of Greece. The Board discussed extensively the political and economic developments in the country, the course of the negotiations of the Greek government with the institutions and the decision of the Greek Parliament to hold a referendum next Sunday, July 5th.

Our country goes to the polls for a ‘yes’ or a ‘no’, which may determine our fate and future, the political developments and our European perspective. After five months of fruitless and costly negotiation, literally one moment before the expiry of the current program of June 30, the Government chose to lay the responsibility on the Greek people. As it seems, recent events exceeded all of us and –following the unexpected political choices, the market will undoubtedly «freeze» in the forthcoming week of the «devil», since nobody will pay anyone, with all that this implies at the end of the month.

Us, Greek people, we are called to overcome ourselves, lifting the burden of historical responsibility, replying at a rather false dilemma. It is likely that the «puzzle» in question, as set, may result to distorted responses from the same respondents. The referendum constitutes a wrong decision, with the wrong question at the wrong time and with unpredictable consequences, since nobody really knows the real meaning of the outcome the next day. A small foretaste, of what could happen, has taken place in front of our eyes over the weekend, with the endless queues at supermarkets, gas stations and ATMs, which were «dried out» of money almost instantly.

The Greek commerce people, firmly forwarding the development and prosperity of the country has always been proposing beneficial solutions for the nation and the market. Irrespective of the referendum put forward by the Government and the Parliament, Greek trade makes the following resolution, containing 7 NOs and 7 YESs.

• To our exit from the Eurozone.

• To disorderly bankruptcy and return to the drachma.

• To the suffocation of the market and to economic collapse.

• To over-taxation of people and businesses.

• To the loss of transactional business confidence.

• To the conviction of SME entrepreneurs to poverty and unemployment.

• To the looting of our national wealth by speculators

• To Greece within the European acquis.

• To the best possible «agreement» with our partners.

• To the support of the real economy with liquidity.

• To the reconstruction of the productive fabric of the country.

• To the smooth functioning of the Greek market.

• To the implementation of a national strategic development plan.

• To the viability of small and medium sized commercial enterprises.

In our capacity as representatives of Greek commerce, we recommend composure, calmness and clear thinking, which form the necessary attitude in times of crisis.

In our capacity as representatives of the SME businesses in our country, we invite parties and politicians involved to rise above the occasion and assume their responsibilities to prevent any climate of polarization and division of the Greek society.